Go to Shop
SELECTING A KOL IN CHINA By Patrick FAURE, brand expert in Full Jet Today a considerable and increasing portion of brands’ communications budget in China is being allocated to Key…

SELECTING A KOL IN CHINA
By Patrick FAURE, brand expert in Full Jet

Today a considerable and increasing portion of brands’ communications budget in China is being allocated to Key Opinion Leaders, better known by the acronym KOL.

And since China, amongst others, believes in the magical and convincing power of numbers, playing tricks with numbers has become the core competency of a large number of those KOLs, with the lucrative aid of Brushing Platforms.

The numbers are staggering.

Brands do not always understand what is going on, particularly when their objectives are purely comms objectives such as awareness and not directly linked to sales. But as soon as some form of active participation on the part of consumers is required, or that sales are involved, the results are often disappointing, and the numbers don’t always seem to add up.

Let’s have a quick look at numbers. Last year, in what was praised as a very successful collaboration, Gogoboi, one of the most influential Chinese fashion bloggers, launched an HTML5 campaign with Louis Vuitton to provide a virtual preview of the brand’s ‘VOLEZ, VOGUEZ, VOYAGEZ’ exhibition.  In 48 hours, Gogoboi reached 40 million people, generating more than 7.5 million views, 300,000 interactions and …. 1,000 sign-ups ** to the offline experience. Is 1000 sign ups such a great result out of 7,5 million views? It would be interesting to know how many actually showed up at the event.

Brands are also largely responsible for this situation by being constantly obsessed with the wrong KPIs under pressure from headquarters.  If brands were to judge the performance differently, KOLs would probably have to act in another way. But today the risk/reward trade-off between the earnings for an article and the cost of fraud is too tempting. A top-ranking make-up KOL will generally charge 120K RMB for one WeChat article, 150K RMB for one Little Red Book note, 220K RMB for an original Weibo post and 1.2 Mn RMB for a customized product seeding makeup video. On the other hand, 10K fake Weibo followers will cost as little as 100 RMB, and 100K fabricated reads will cost as little as 2000 RMB.  Using only a tiny fraction of his income, a cheating KOL can achieve the KPI requested by the brand. Of course, a top KOL will only fake the numbers when his posts aren’t reaching their target, so spotting the cheaters may not always be easy.
Another reason for those fake numbers is the large number of KOLs recently fabricated by incubators in industrial proportions following a recipe that has worn out. Becoming a KOL is the N°1 dream of young Chinese women and the industry is taking advantage of this.

So, what should brands do? To begin with, they should select a KOL, with or without help, based on qualitative criteria and not just numbers. The number of reads, comments and shares is not a good enough measure to judge the success of a campaign or the reliability of a KOL. One needs to take into account more qualitative criteria such as the nature of the engagement, the positive or negative feedback, the number of times the brand is mentioned. In order to spot fake followers, the brand needs to look at the comments. Are they precise, detailed or just superficial? Do the comments refer specifically to the post of the KOL? How many comments have been blocked? Are all the comments positive? If so, it should be seen as a warning.

Another good way of judging a KOL is his performance over time.  If you see that the KOL, whatever he posts about and whatever the creative material he uses, gets more or less always the same type of engagement, there are reasons to be worried. Looking at the evolution of the number of followers the KOL has had over time is also a good way of checking if those followers are genuine. The page views data of a real KOL usually increases progressively and steadily, whereas the page views data of a fake one shows sharps and sudden unnatural increases. The growth is usually not continuous.
Another interesting data point to research further regarding KOLS is the number of posts he or she makes which are sponsored by brands. If all her or his posts are sponsored, chances are he doesn’t have a strong genuine and deep relationship with his followers, when they are true ones. Such accounts are usually seen as pure advertising and generally not trusted very much.

In a nutshell when you choose a KOL, dig a little under the surface of numbers. Pick up the ones in line with your brand’s DNA, who produce quality material and have genuine comments and genuine followers. And when you look at KPIs, use the ones which are difficult, if not impossible to fake: search indexes, registrations. Traffic to the store, conversion and sales are of course good ones, but then again, all campaigns are not sales driven. 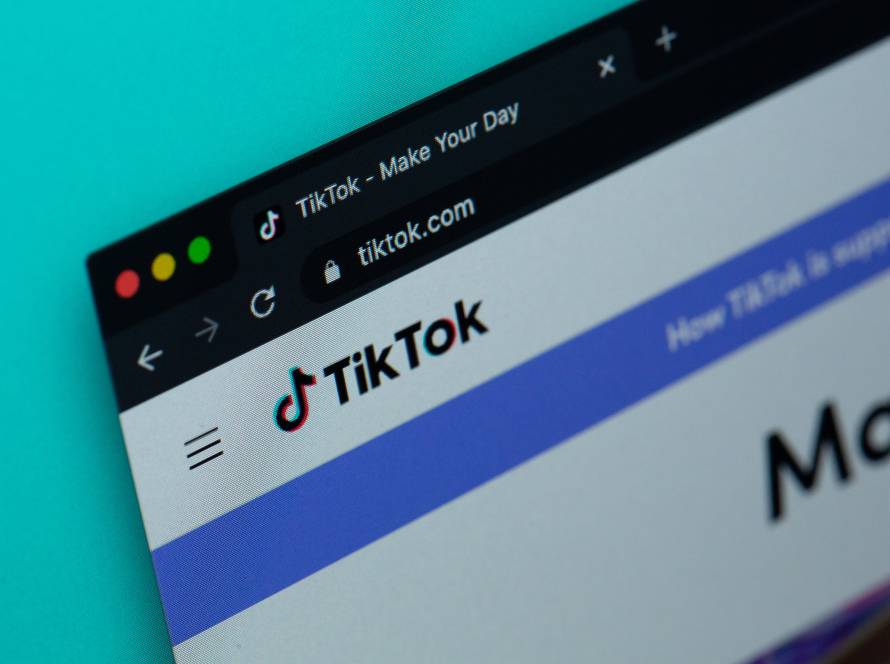 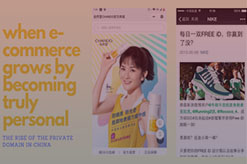