Go to Shop
A lot has been written lately about the Chinese consumer and sustainability. On the one hand, we hear that they are more concerned than most consumers in developed markets, regarding… 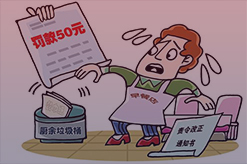 A lot has been written lately about the Chinese consumer and sustainability. On the one hand, we hear that they are more concerned than most consumers in developed markets, regarding environmental issues surrounding the products that they consume. On the other hand, saving the planet as a whole would not be at the top of a Chinese consumers to do list.

The explanation for this apparent contradiction lies in the fact that the Chinese consumer’s relationship with sustainability issues, greatly differs from the Western one.

For the Western consumer, consuming sustainable products is a way for him or her to decide as an individual to act in a way that benefits the planet as a whole.

The consumer votes as an individual through what he or she chooses to consume. In the West, sustainability was always approached from the point of view of the individual. It was always about switching off your lights, your computer etc. and the impact if we all did. Public authorities have been telling individuals for decades that protecting the environment was their responsibility.

In China, preserving the environment is a national cause that has been underlined in the Five-Year National Plan.

It is a collective cause to which consumers are taking part as members of society, but that is being taken care of by the government, the authorities, the region, the district, down to the apartment complex. It is not something for the individual to solve, it is new rules for the citizen to obey to.

The other big difference between Chinese and Western consumers regarding sustainability is that the Chinese are much more exposed to environmental issues than their Western counterparts. China ranks at the 120th position out of 180 on the Yale Environmental performance index, when the UK ranks 4th and France 5th. Inhabitants of big cities such as Shanghai, breathe daily an air that is polluted at a level which is sometimes 4 times higher than what is considered a red alert in the West. They can’t drink water from their tap. They have been confronted with scandals involving food that they ingest and pollutants. They are wary and want to protect themselves. As a result, they are not fighting “for” a greener environment, they are protecting themselves “from” a polluted environment. They are protecting their immediate environment.

Sustainable when applied to a product, for the Chinese consumer, first means that this product has an objective superior quality. Being sustainable is not just an altruistic benefit, it is a benefit in terms of health and well-being. Being sustainable is interesting as long as it means the product is toxic free. This is particularly true in the fields of food, hygiene, beauty and even bedding.

This means that most Chinese consumers, except Millennials, don’t have a pro-environmental self-identity, which refers to individuals possessing a sense of self that embraces pro-environmental actions. It could be that the conception of the self in China is less individualistic and more relational. However, most and foremost the Chinese consumer is more materialistic and more collectively driven.

What is it about Millennials and sustainability in China? Contrary to the older generation Millennials have a sense of self. A research conducted in the UK* has shown that Chinese Millennial respondents have significantly more environmental concerns, a more pro-environmental self-identity and sustainable consumption behaviours compared with UK ones. As we have already said, Chinese Millennials, as all other Chinese, are more exposed than the Western ones to environmental issues, so in a way they are more concerned. Also, Millennials in China are the cohort that is the most affluent and the most individualised. Millennials whose priority is not just status or necessity, like the older generation, appreciate the fact that a product or brand conveys positive values such as caring for the community, the planet, animals and reflects their lifestyle choices. Affluent consumers are also more likely to make decisions based on what would seem peripheral elements to people who buy out of necessity.

One last thing to point out, is the fact that the dominant viewpoint in the West suggests a negative relationship between materialism and sustainable consumption, reflecting the competing ideologies between market growth and sustainability.  A sustainable behaviour should mean reducing consumption, an idea which directly comes into conflict with the rules of the market which are all about increased consumption and constant renewal.

The Chinese consumer sees a positive relationship between materialism and sustainable consumption. He or she is a consumer still focused on the acquisition of possessions and their social status, who happens to be also environmentally concerned.

To sum this up, choosing a sustainable product in China is firstly a materialistic choice for a product of objectively better quality. Taking care of the environment is not a duty for the individual, it is something that is being taken care of collectively by the authorities which implies rules to which he has to obey as a citizen. Only Millennials have a pro-environmental self-identity more developed than their Western counterparts, which can be explained by the fact that they are more exposed to environmental issues and are affluent enough not to buy out of necessity. Contrary to the Western view, the Chinese consumer doesn’t think materialism and sustainability are contradictory.

Christmas in China, except for the relatively small Christian community (only 85 Million people), is a recently imported celebration which is just slightly more important than Halloween, more or less…

When Father Christmas Moves to China 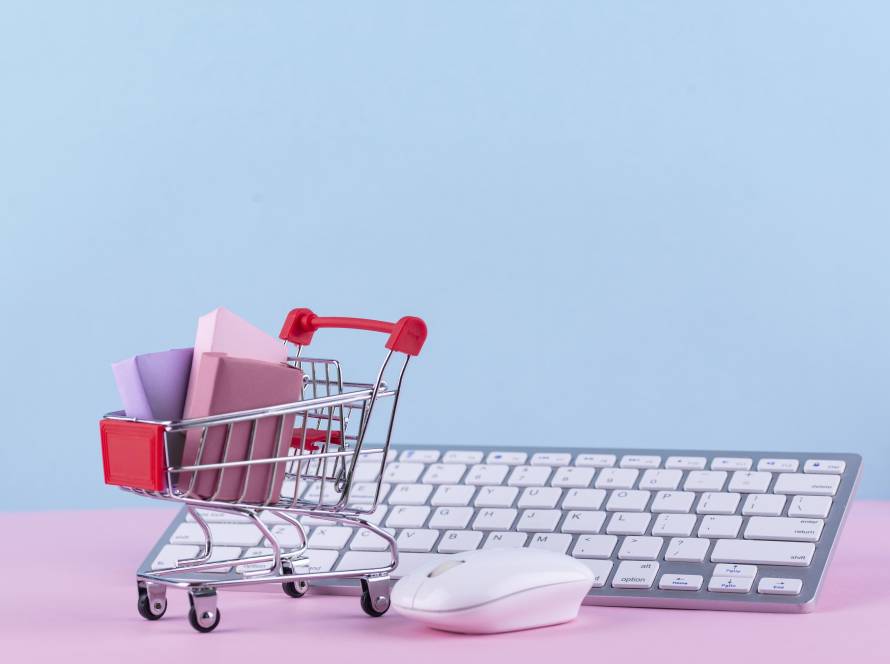 Appearing first in 2013 in China, live shopping has seen unprecedented growth since 2017, around 280% per year until 2020, according to a McKinsey report. It was worth more than…

As we have said in a previous article, when brands come to China, they essentially make two mistakes: one is to think that the market being so big, even a…