Go to Shop
As we have said in a previous article, when brands come to China, they essentially make two mistakes: one is to think that the market being so big, even a…

As we have said in a previous article, when brands come to China, they essentially make two mistakes: one is to think that the market being so big, even a small success will mean big money, the other is to think that this can come with a small marketing investment.

Let’s have a look at this second mistake. It is generally accepted in Western countries that digital advertising is far cheaper and cost effective than offline advertising. China being an all-digital country, companies assume that supporting their brand will therefore imply a lower cost than elsewhere.

The reality is different: digital marketing in China is challenging and also costly. We will have a look in this article at why it is challenging.

The first challenge has to do with the almost complete disappearance of mass media.

Nobody in China except senior people watches TV anymore. Movies are consumed via online streaming platforms which require a subscription and where advertising can be blocked. Even collective live events such as sports are viewed via online platforms where advertising is most of the time absent. Outdoor is largely ignored as people are too busy checking their phones while walking and even driving. Print has just disappeared as news are consumed mobiles.

As a result, Digital advertising is not a complement or an alternative to offline. It is the only truly effective solution. This has three consequences:

Firstly, it is very difficult to speak to your target at once and therefore raise awareness quickly. You have to find your consumers one by one. This is a problem as brands entering the market tend to forget that China is a massive country, comprised of many individual markets, geographies, and consumer types.

Secondly, you can never speak to a passive and captive audience more or less ready to absorb your message.

Lastly, the mobile environment is not the most advertising-friendly format you can imagine.

Social Media Platforms also don’t make life easy for you. Big ecosystems known as the BAT (Baidu, Alibaba, Tencent) are in competition with one another and will do all they can to stop you from moving from one to the other. WeChat who belongs to Tencent does not direct to Tmall (Taobao Mall) stores because Tmall belongs to Alibaba and Tencent has a partnership with JD.  Weibo doesn’t direct to WeChat because of its alliance with Alibaba group etc.

Because they compete on everything, Social Media Platforms don’t have a business model based solely on advertising. By far. Advertising may be a part of their income, but they have many other more important sources of revenue ranging from gaming to video streaming, banking and a vast array of product and services to the users that their ecosystem provides. Tencent who owns WeChat is most and foremost a gaming company. Most of WeChat revenues come from the gaming apps Tencent owns and the purchases that users make within those games. Advertising is just an additional source of revenue, contrary to Facebook, Instagram or YouTube. The little red book besides being a network of consumer reviews is also an e-commerce platform.

What makes the real value of the platform and its ecosystem is the number of users. Size is the only thing that really matters, as the addition of users increases the value of the products or services being consumed. Advertising is therefore often perceived as a threat which could deter users and push them to leave the platform rather than an opportunity.

Chinese people spend 55% of their time in the WeChat ecosystem, but individual users on WeChat will only see up to one Moment Ad every 48 hours. The ad will disappear within 6 hours if the user did not like, comment or click on the link. In case the ad was appreciated by the viewer, he will not be able to share it, unless he reposts it, which requires to upload it again. Needless to say, nobody does that. Viralness is almost impossible.

If you add to this that the Chinese advertising environment can often seem almost hostile to advertising, you start to understand the difficulty that lies ahead. Many industries are under surveillance with their ads requiring specific approval. There are laws banning superlatives, and strict regulations regarding social stability, user comfort online etc. which make breakthrough provocative or witty advertising techniques hard to implement.

If you take all this into account, expect advertising to be a tough challenge in China and your ROI to be lower than elsewhere. 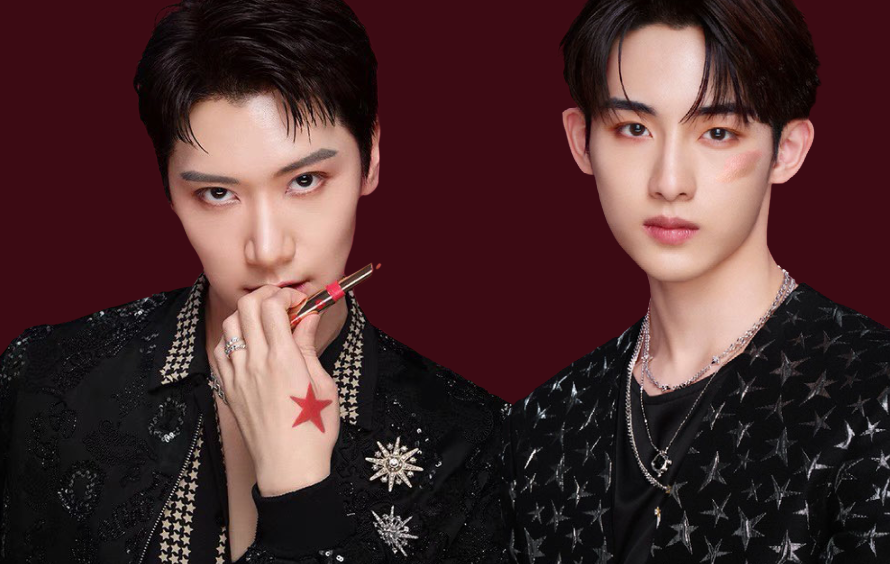 When I wrote about the fan economy and the reasons behind it a few months ago, I intended to follow up with a second article on the steps brands should take to…

Fan Economy. What Next ?